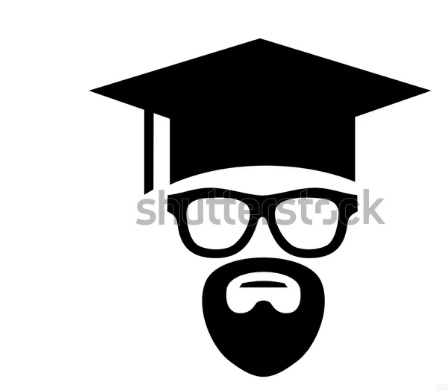 Make in india: how much is the lion’s share in fdi inflow?

The present study focused on analysing the impact of ‘Make in India’ campaign on FDI inflows in country. The research period is divided in two parts one is pre ‘MII’ & another is post ‘MII’ period. The analysis of ‘Make in India’ campaign is done to identify the scope of the campaign & methodology of working of various allied departments monitoring campaign. The present research work also attempted to take overview of various policy reforms initiated by Government of India to promote the FDI as well domestic investment in 25 sectors shortlisted under MII. The FDI inflows statistics reveals that, the post MII period is showing the highest growth in FDI equity inflows as compare to same period i.e. 2009- 2014. The MII initiative is one of the reason for the jump in FDI inflows. The overview of policy reforms shows that GOI through DIPP attempted to open almost all sectors for 100% FDI through automatic route. Government has provided multiple incentives for Foreign Investors to establish their manufacturing facilities in country but very negligible response has been seen in the nature of FDI equity inflows in the same period. Further results of study reveals that multiple ‘MOU’s have been signed by States & Central Governments, but they yet not converted in actual investments. The major reasons behind the same is lack of SWOT analysis through Governments before inviting the foreign investors. As well lack of basic infrastructure, land, lack of skilled manpower, cheap & un interrupted power supply to MIDC’s & SEZ’s is yet not successfully provided, lower rankings in Ease Of Doing Business (EODB), Global Manufacturing Competitiveness Index (GMCI) is also cause of concern & tumbling block in the success of MII mission..

Nano fabrics in the 21st century: a review